Through my work with The Space, the digital agency established by Arts Council England and the BBC to help promote digital engagement across the arts and cultural sector, I had the opportunity to work on this unique brief for Kes Reimagined.

The project involved creating a new title graphic and promotional material for Kes Reimagined, a dance, music and puppetry adaptation of Barry Hines’ seminal novel A Kestrel for a Knave, from award-winning choreographer Jonathan Watkins. 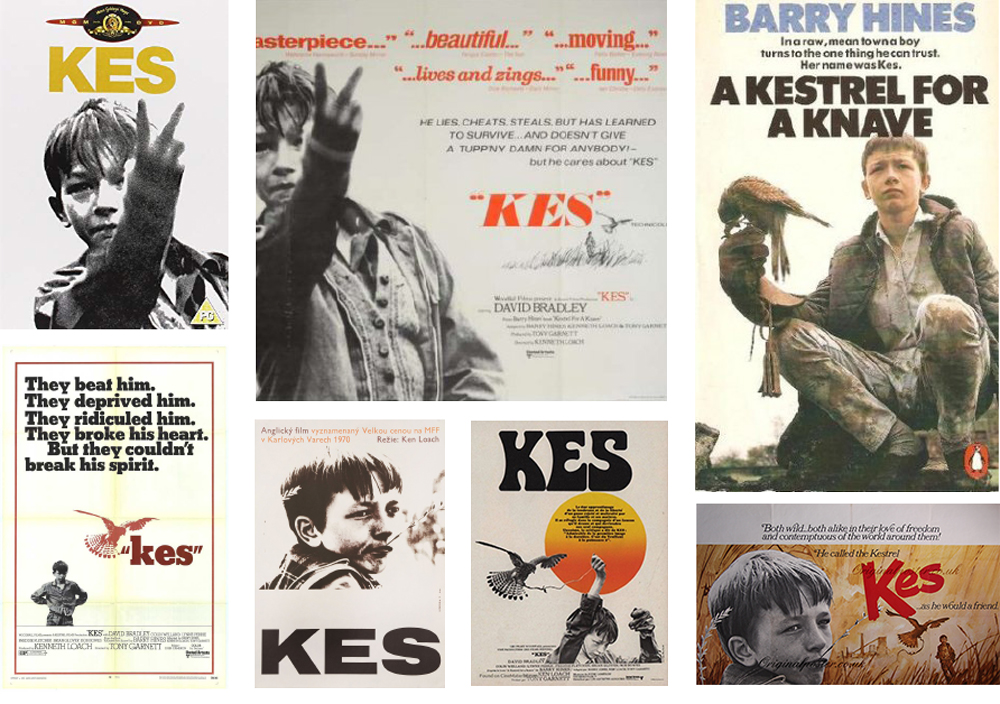 Referencing the original book cover design and cinema posters from the film’s release around the world, I took inspiration for the new title graphic which features heavy set and extended letter forms paired with a softer serif font. A kestrel motif rises out of the lead letter communicating the reimagining of the masterpiece.

Coinciding with the 50th anniversary of Ken Loach’s film Kes, which was also based on the book, the film premiered at Leeds International Film Festival, screened in cinemas around the North, and was broadcast on BBC4 before moving to iPlayer. 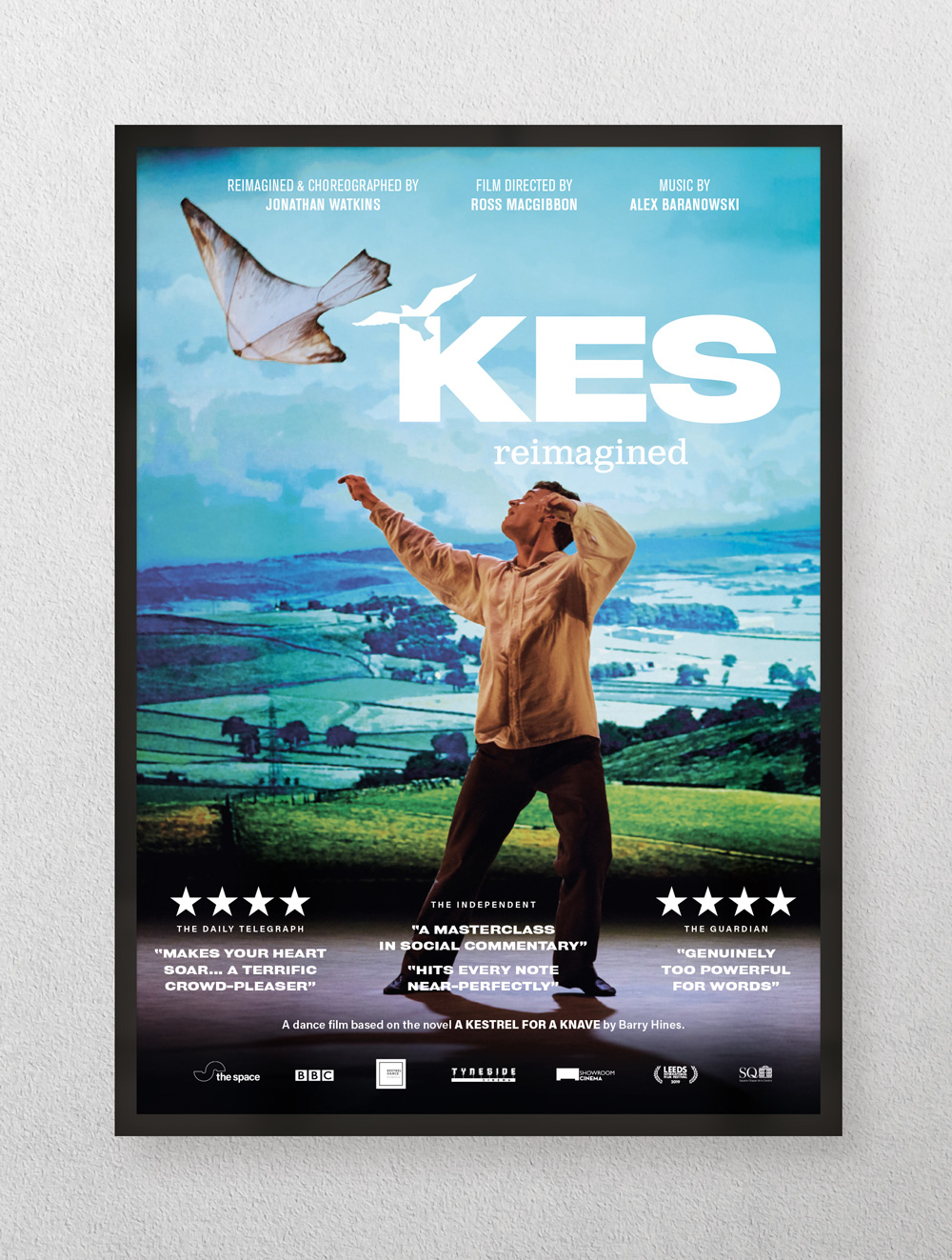